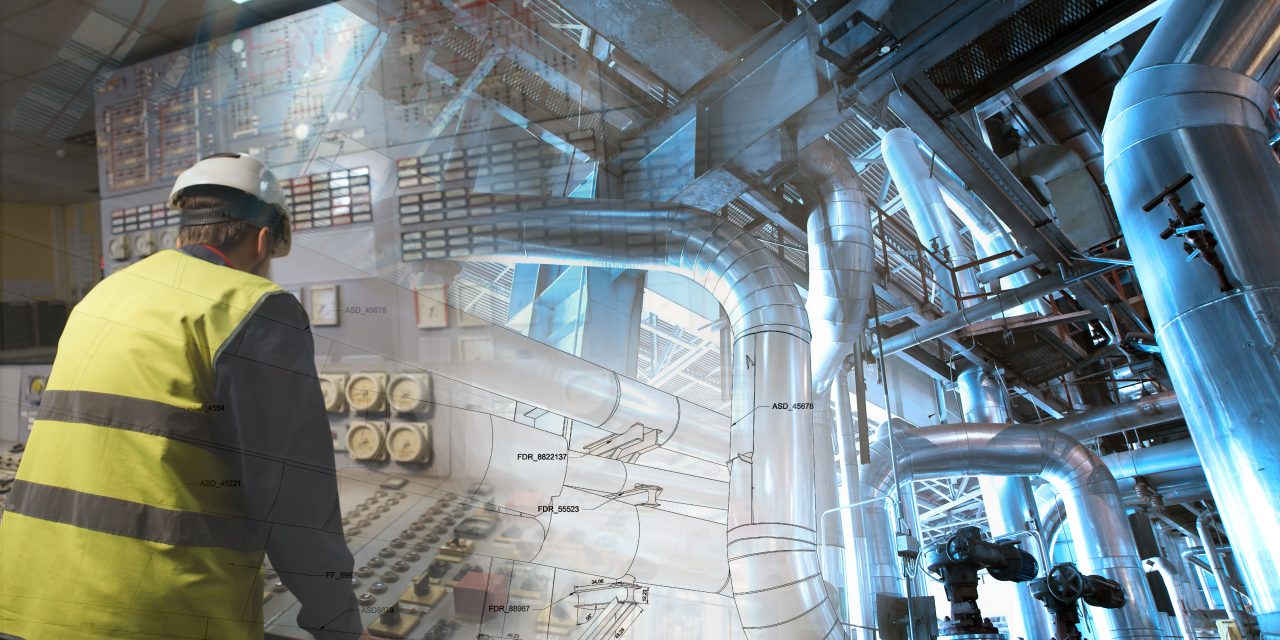 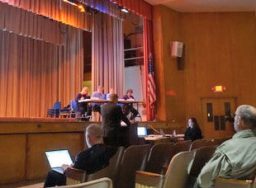 On Nov. 27 at Shadyside High School in Belmont County, the Ohio Environmental Protection Agency held the first of two public hearings related to the development of the PTT Global Chemical America/Daelim ethane cracker plant in the Dilles Bottom area of Mead Township.

“Our members are personally invested in preserving the economic and environmental health of their communities,” said Powell, Vice President of the Upper Ohio Valley Building and Construction Trades Council and Business Manager for the Laborer’s Local 809 in Steubenville. “This long-term project will provide a middle-class standard of living, pension benefits, and health insurance to thousands of families in the Upper Ohio Valley for years to come.” 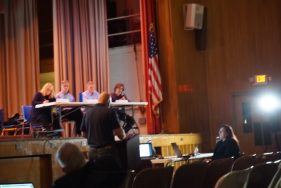 “Our tradespeople have the highest level of training and decades of advanced construction experience,” Powell added. “They have the expertise to build a safe world-class facility here in Belmont County. I hope you will listen to them and trust them when they ask your support for this project.”

The Intelligencer Wheeling News-Register reported on the hearing:

OEPA’s Mike Hopkins, assistant chief of permitting for OEPA, talked extensively about the plant’s anticipated emissions. He said his agency has been monitoring air quality in Shadyside for two years and will continue to do so for many years after the cracker plant begins to operate, if the project becomes a reality.

“The whole idea is to make sure we are protecting public health,” Hopkins said.

He compared expected emission levels at the cracker plant to those of several other types of polluters. While the cracker might emit about 396 tons of volatile organic compounds per year, for example, a typical gas station or dry cleaner emits 10 tons annually, he said. Larger facilities, such as small factories, emit 50-100 tons per year, while an auto assembly plant or steel mill might emit 1,000 tons each year….

…other people who testified, such as Matthew Szollosi, support the project and look forward to the jobs it will create. Szollosi is executive director of Columbus-based ACT OHIO, part of the Affiliated Construction Trades organization. He said that “job creation and environmental accountability do not have to be mutually exclusive.” He added that thousands of people would be employed during construction of the facility, allowing workers to better support their families. He also expects maintenance and operation of the plant to continue to provide employment for many for decades to come.

Michael Kinsley, secretary/treasurer of the Ohio State Building & Construction Trades Council, expressed similar opinions, noting that the nearly 100,000 people his organization represents are trained, skilled workers who are dedicated to creating safe, secure projects that are sustainable. He also pointed out that the proposed plant site, the former location of the R.E. Burger coal-fired power plant, has been an industrial site since the 1920s. He said private investment by PTT from Thailand and Daelim from South Korea will help clean up and improve that area.

The second Ohio EPA hearing related to the ethane cracker plant is scheduled for Dec. 12 at 6 pm at Shadyside High School.

Do you have news to share with ACT Ohio blog readers? Contact Kitty French at kfrench@actohio.org or 614-228-5446.