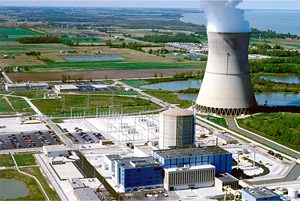 In the 1970s, Building Trades journeymen and women constructed the Davis-Besse Nuclear Power Station in Oak Harbor, located in northwest Ohio near the shores of Lake Erie.

The pressurized water reactor unit produced its first electricity in 1977 and since that time, the region’s Building Trades have provided their skill and talent for plant outages and other maintenance projects.

In 2014, the 908-megawatt facility underwent its largest project since its original construction, as more than 1,000 ACT Ohio members replaced two steam generators. 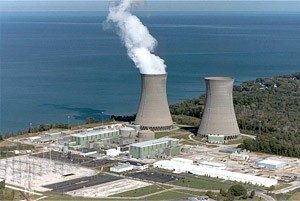 Considered one of the largest nuclear plants in the U.S., Perry is a 1,260-megawatt boiling water reactor unit. It produces more than enough electricity to power 1 million homes daily.

Building trade members routinely work on the plant during shutdowns and provide the timely, skilled labor needed to finish these maintenance projects on tight timelines.