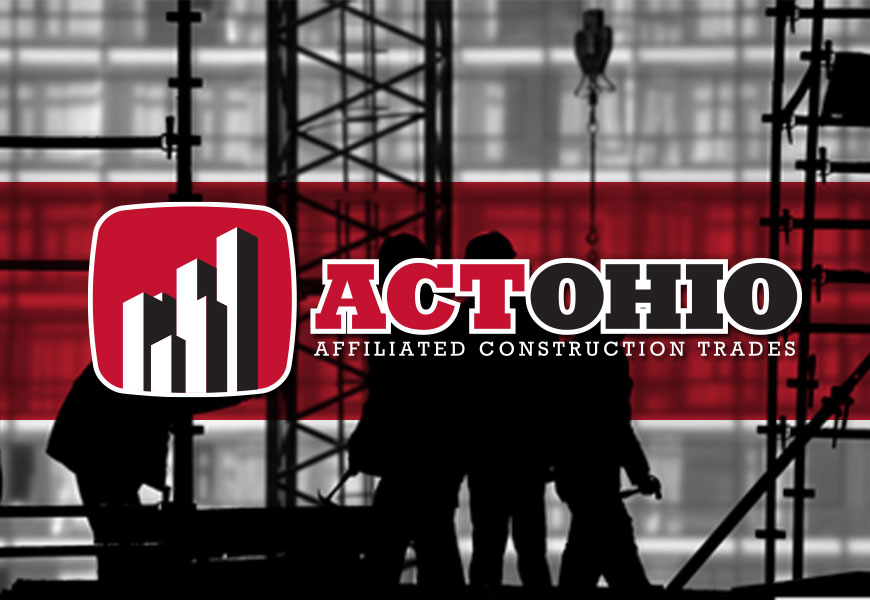 On April 5, 2017, Senator John Eklund introduced legislation that would help ensure the long-term capacity of Ohio’s two nuclear power stations. The Executive Board of the Affiliated Construction Trades has endorsed passage of the legislation.

“ACT Ohio has adopted an “all of the above” approach to energy production in Ohio. Our considerable annual investment in apprenticeship training allows our 94,000 members to support and maintain energy production through all sources including natural gas, coal, wind, solar and of course, nuclear,” said Executive Director Matt Szollosi.

“Those two nuclear power stations generate a significant percentage of the state’s energy. Our contractors and members built those facilities, and our workforce has derived tens of millions of work-hours maintaining them. The continued viability of those plants is a priority for us,” said Szollosi.