The Beginning of Labor Day

While many will be celebrating Labor Day, and the extended weekend, with our families and union brothers and sisters, few know of the early history surrounding a day dedicated to the American workforce.

America’s Labor Day traces its roots back to 1872 in Canada. That year, workers disgusted with working conditions marched through the streets in Toronto. The Canadian Prime Minister saw the demonstration and realized the benefits of siding with the marchers. Eventually, the government’s law prohibiting unionization was repealed and the “Nine-Hour Movement” spread to the rest of Canada.

On Tuesday, September 5, 1882, roughly 10,000 workers took unpaid time off work and marched from New York’s City Hall to Union Square, staging what is now known as the first Labor Day parade in U.S. history. Peter J. McGuire, founder of the American Federation of Labor, organized the parade after being invited to a labor parade earlier in the year in Toronto.

That same year, Matthew Maguire, secretary of the Central Labor Union, proposed a holiday for workers.

In 1887, Oregon became the first state to recognize Labor Day as a holiday.

Despite a number of states declaring the day a holiday, the federal government failed to do so. It took violent acts such as the Haymaker Riot of 1886 and the Pullman Strike of 1894 to bring about the official national recognition of Labor Day.

According to history.com, The Pullman Strike is the event responsible for the creation of the labor holiday. Employees of the Pullman Palace Car Company in Chicago went on strike on May 11, 1894 over wage cuts and the firing of union representatives. Over a month later, on June 16, the American Railroad Union called for a boycott of all Pullman railway cars, stopping train traffic nationwide.

President Grover Cleveland decided the only way to end the strike was to send in troops. Seeing the military arrive in Chicago, riots broke out across the city. Protestors and troops clashed, resulting in the deaths of at least 12 workers.

Early celebrations included picnics, parades, speeches, and other promotional events designed to promote unions and the causes they stood for.

ACT Ohio wishes all union members, and especially those tradesmen and tradeswomen from our affiliated trades, a happy and safe Labor Day. 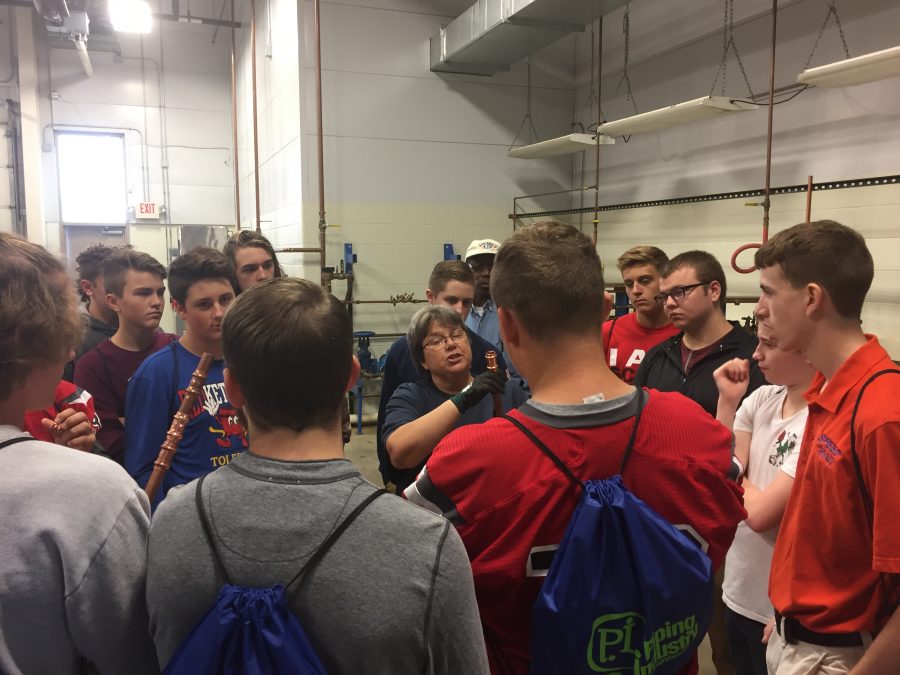