Heeding a warning from the Associated General Contractors of America, the Columbus/Central Ohio Building and Construction Trades are trying to buck a national trend: a shortage of skilled construction and building trades workers.

The AGC recently discussed a depleted pool of unemployed, skilled workers needed as manpower as the sheer number of construction projects continues to rise nationwide, as reported in The Columbus Dispatch this week.

“Worker availability challenges have replaced a lack of projects as the biggest worry for many contractors,” said Ken Simonson, the AGC’s chief economist.

On Feb. 10, roughly 150 city, county, and state officials attended an open house at the IBEW JATC and met members of 18 Central Ohio trades who are working hard to train the next generation of skilled workers and avert the shortage described by the AGC

During the open house, IBEW JATC Director Steve Lipster spoke about his 235 apprentices and the opportunities offered through apprenticeship.

“The best thing we can do is give our young people a direct path to the middle class,” Dorsey Hager, executive secretary-treasurer of the Columbus/Central OBCT, told the Dispatch.

According to the article, there are currently 15 apprentices in the local programs for cement masons and plasterers. The UA has 130 apprentices in their program, with 90 learning the plumbing and pipefitting trades, while 40 others are focused on the repair of heating and cooling systems.

To read the full article in The Columbus Dispatch, click here. 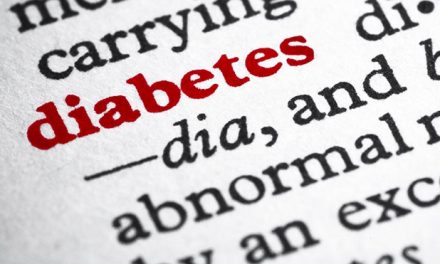 Michigan Republicans Ram through ‘Right to Work for Less’ Measure