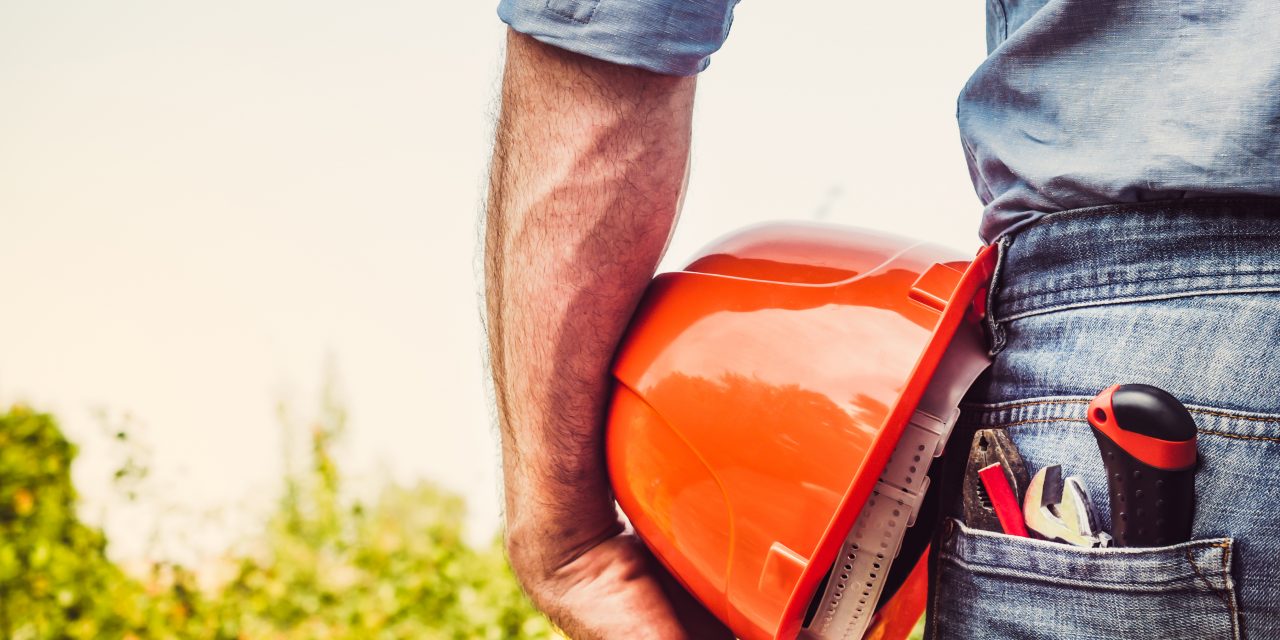 The Youngstown Vindicator reports that HomeGoods/TJX “received a 10-year, 75 percent property tax abatement from Lordstown and the commissioners as well as a lease from the Western Reserve Port Authority that saves the company $3 million on its sales taxes.”

Last year, the company reported net income of $1.3 Billion and 9% growth in adjusted earnings per share. Board Chair Carol Meyrowitz and CEO/President Ernie Hermann project sales growth of 6% in 2019 due, in part, to the company’s opening 230 new stores followed by 1,800 new retail locations long-term.

In an April 2018 letter addressed to the company’s employees, customers, shareholders, vendors, and communities, Herrman commended stakeholders for demanding that publicly traded multinationals “…not only (deliver) strong financial returns, but also (act) responsibly and ethically. They look to companies like ours to be good corporate citizens that value their employees, give back to their communities in meaningful ways, and actively address the impact their operations may have…”

Trumbull County Commissioners reported that HomeGoods/TJX had not returned their calls regarding hiring local construction workers and paying them the region’s prevailing construction wages. The Commission is seeking an opinion on the matter from Ohio Attorney General Dave Yost reports the Tribune Chronicle.

As reported by the Tribune Chronicle:

Robert Gerst, business manager for Plasterers and Cement Masons Local 179, said when businesses don’t use the prevailing wage to pay their construction crews, the workers and communities lose out on dollars they ought to have. And when companies bring in out-of-state workers, the workers are unlikely to pay local taxes at all.

“I think by failing to have this language in place, the people in Lordstown and Trumbull County are really missing out on good income,” Gerst said.