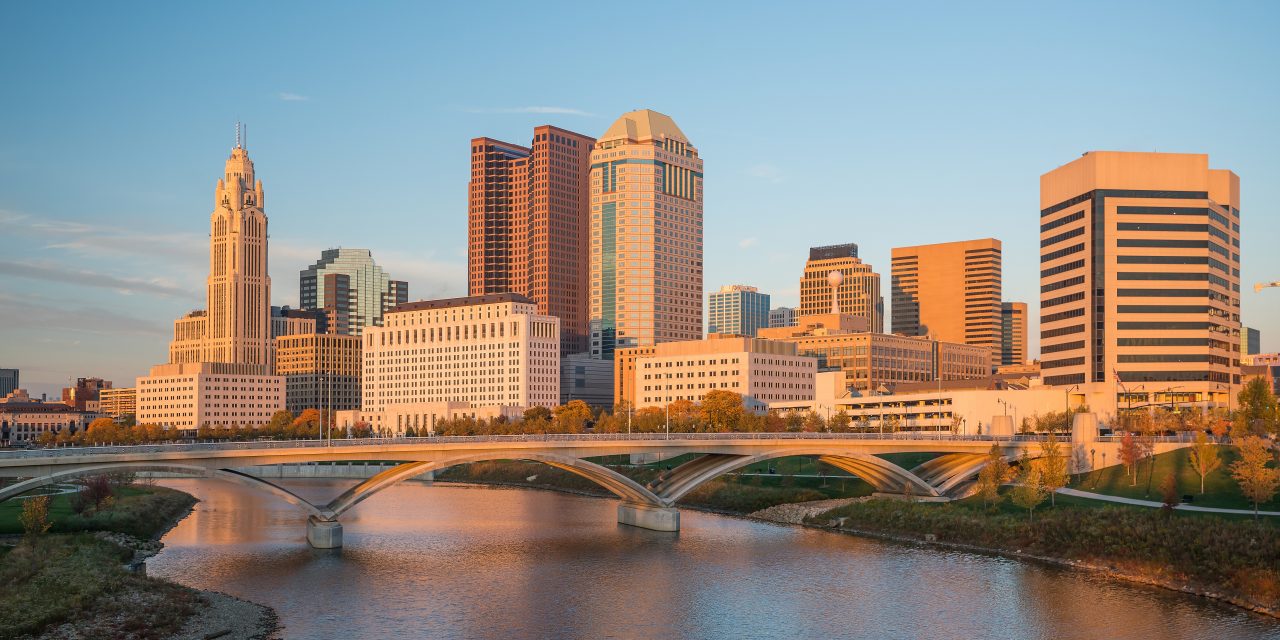 The Columbus Construction Trades Career Fair originally scheduled to take place on Thu. Jan. 31 has been rescheduled for April 4 at 4 p.m. at the Fort Hayes Metropolitan Education Center.

During the Construction Trades Career Fair, you’ll learn about career opportunities with earning potential of $50,000+ per year with no college debt and excellent benefits. This is your chance to become:

If you are interested in earning while you learn then come on out to the fair and see how you could be a part of changing Columbus’ Skyline!

Do you know somebody interested in an upwardly mobile career in the Building and Construction Trades? Visit our Apprenticeship page, or contact Kitty French at 614-228-5446 or kfrench@actohio.org to learn more! 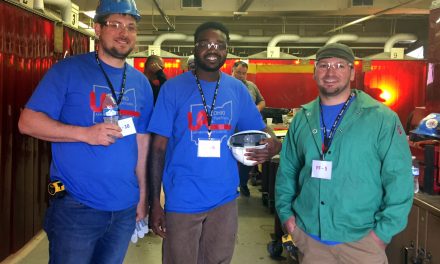