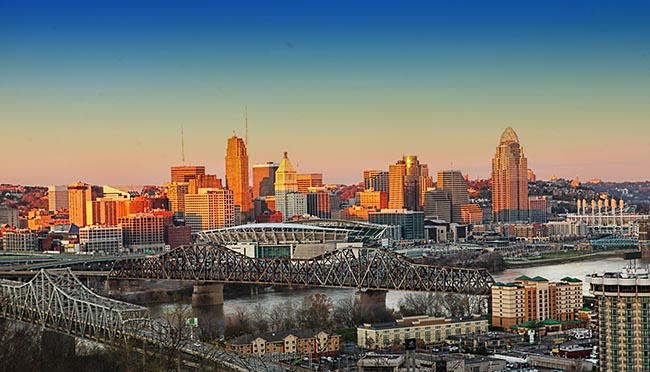 As reported by Chris Wetterich in the Cincinnati Business Courier
Jan. 5, 2018

Under federal law, it is OK for the city of Cincinnati to require bidders on contracts to have apprenticeship programs and health and retirement plans, the U.S. Court of Appeals for the Sixth Circuit has ruled, a major victory for Cincinnati City Council Democrats and the Laborers International Union, which pushed for the requirements.

The so-called “responsible bidder” ordinance has been the subject of lawsuits and long-running disputes between council’s progressive and conservative members since it was enacted in 2013.

The Democrats, led by Seelbach, said they were trying to build a more-skilled, trained workforce with fair benefits in the region by imposing the requirements, particularly because they applied to the massive Metropolitan Sewer District overhaul. Opponents, including Allied Construction Industries, said it was a way to ensure only contractors that used union labor could secure city contracts for Water Works and MSD work because of a requirement that the qualifying apprenticeship programs must graduate at least one person in each of the past five years.