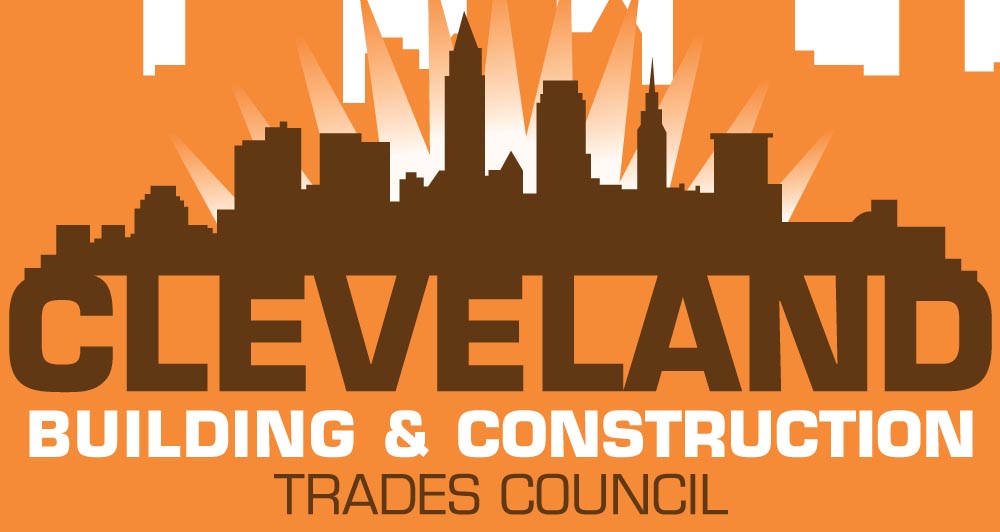 The Cleveland Building and Construction Trades Council is investing in local projects that are putting its members to work. An April 15 article in Crain’s Cleveland Business explains how developers are now coming to the unions early in the development process because of the variety of financing options their investment funds offer.

“We are not your grandfather’s building trades unions,” said David Wondolowski, executive secretary of the CBCTC. “We have a robust capital strategies program that is very enticing for developers today.”

The pension and health and welfare funds supported by many of the 31 unions or district councils in the Cleveland Building & Construction Trades Council (CBCTC) are investing in or lending millions of dollars to many of the most significant real estate developments in the region. Like any pension fund, the building trades union funds take in contributions from employers and employees and make long-term investments to insure benefits when workers retire. Investing in or lending on real estate is a long-term investment similar to the stocks and bonds in their investment portfolios.

Wondolowski was clear that prudent investments were the primary lending criteria. But keeping building trades workers earning paychecks was important, too. The union funds have been involved in construction lending for years but have recently stepped up their activity as traditional bank-secured loans have gotten harder to come by. 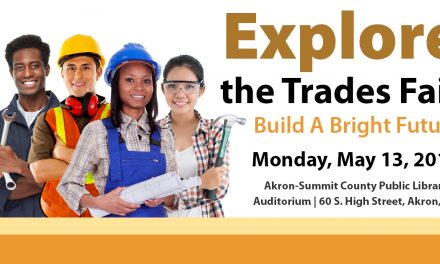 Housing Starts Up in August, As Single-Family Construction Strengthens