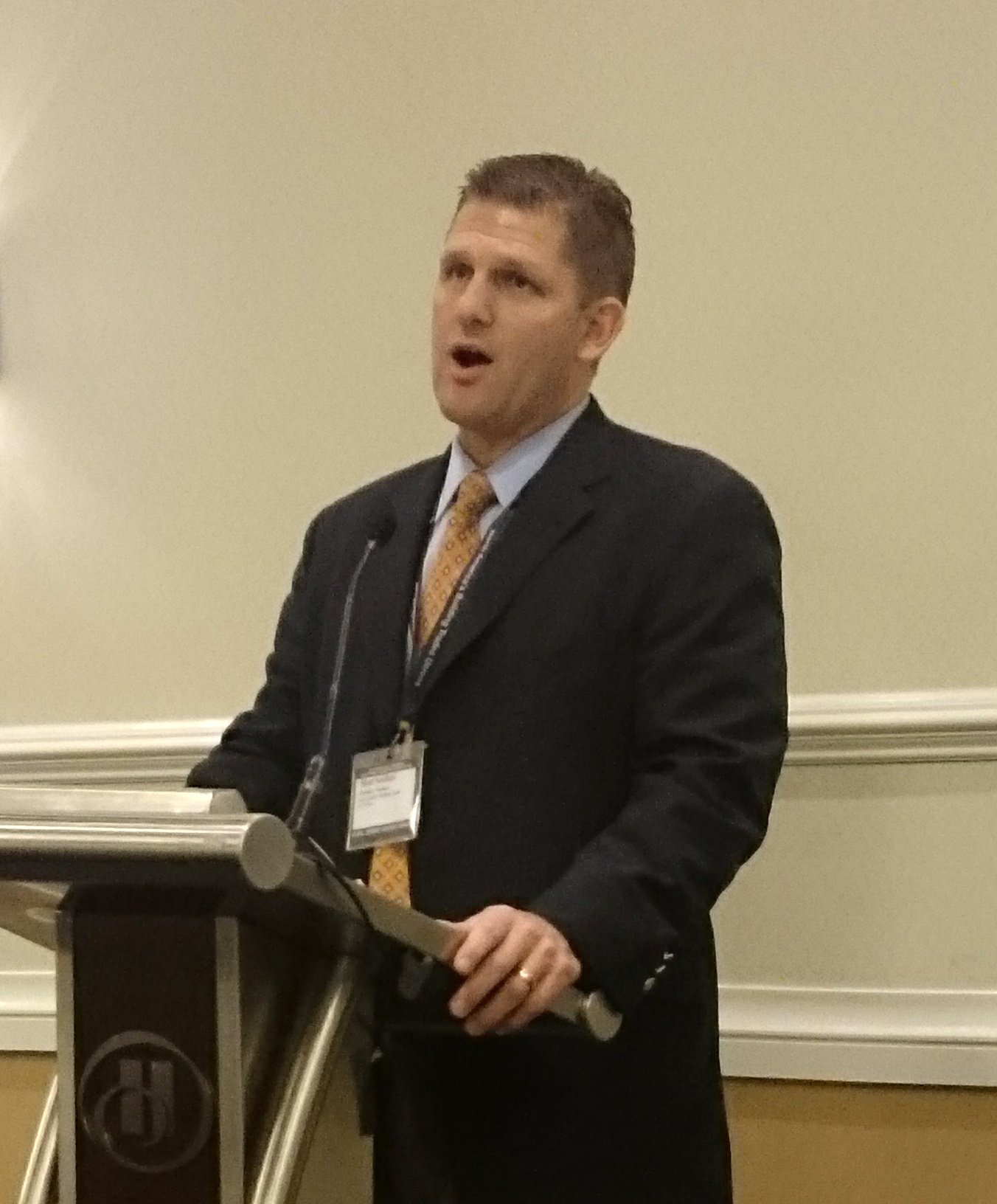 ACT Ohio Executive Director Matt Szollosi hosted a panel on bipartisan cooperation in Building Trades advocacy at the recent National Alliance for Fair Contracting (NAFC) conference in Nashville. Szollosi has been a strong proponent of understanding issues on both sides of the aisle in order to help move labor issues forward no matter who holds the majority.

Secretary/Treasurer of the Parkersburg-Marietta Building and Construction Trades Council, Bill Hutchinson, was in attendance, and was impressed with the discussion.

“It’s clear that we [ACT Ohio] are in a good position because of the work Matt has done,” said Hutchinson. “I am sure this information wi

ll be a great help to others advocating on behalf of the Building Trades.