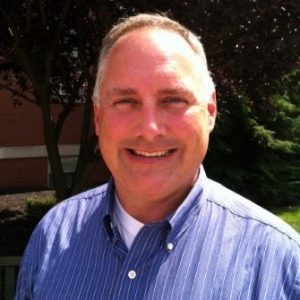 When asked about his recent appointment, Hager remarked “I am honored and proud to serve on the Mayoral Transition Advisory Council. I look forward to using my extensive labor background to help guide the new administration in the first 100 days.”

Hager comes from a family with an extensive organized labor background. His mother worked at Navistar International and was a member of the International Association of Machinists and Aerospace Workers, and his father is a retired member of the Plumbers and Pipefitters Local 189.

He became an apprentice member of the International Association of Heat and Frost Insulators Local 50 on September 11, 1994. In May of 1998, he became a journeyman insulator.  He was then elected Financial Secretary of his local union and eventually became Business Manager, where he served until elected to his current position of Executive Secretary-Treasurer of the Columbus/Central Ohio Building & Construction Trades Council.

Hager lives with his wife Michelle outside Marysville, Ohio.