On December 18, 2015 the House and Senate passed a $ 1.1 trillion government spending package which President Obama signed into law. The the budget includes a mandatory $2.2 billion Apprenticeship Training Fund.

The spending package will further fund the U.S. Department of Labor (“DOL”). The DOL will receive around a $215 million increase from last year, for a total budget of $12.2 billion. The Equal Employment Opportunity Commission and the National Labor Relations Board also secured necessary funding of $364.5 million and $274.2 million respectively.

The DOL’s budget for 2016 strives to encourage job growth and to continue 58 months of private sector job growth. The budget also encourages paid leave by allocating certain funds to states that have an interest in developing a paid leave program. Paid leave programs allow workers to take paid time off to care for family members. Currently California, New Jersey, and Rhode Island are the only states with these sorts of programs.

According to the Department of Labor, those who have completed a registered apprenticeship program have a median wage exceeding $50,000.00, with a 90% employment rate upon graduation. 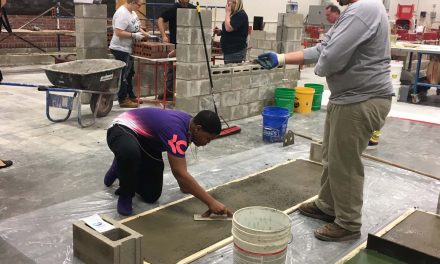 Columbus Building Trades Partners with the Community for Career Fair 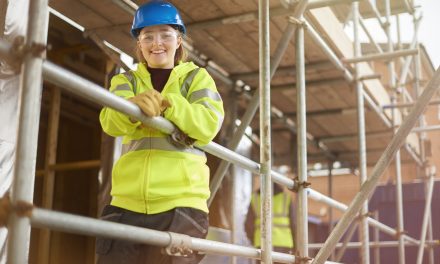 How to become an Ohio Building Trades Apprentice