In 2015, the National Labor Relations Board (NLRB) enacted new rules for representation election procedures. Prior to these changes, there was a lengthy time between when an election was scheduled and when it would occur. During this waiting period, many employers would run anti-union campaigns in an effort to intimidate voters. By shortening this time period, potential employer harassment and undue delay is minimized. These changes also codify best practices, as they create uniformity across regions.

A recent report entitled “Election Speed and the NLRB: How Unions Fare in the Representation Process,” details the results of this new process, and offers a statistical breakdown via industry.

Background on Representation Elections:
The National Labor Relations Act allows employees to collectively bargain through a representative of their choosing. Employees or a union may file a petition for a representation election if the petitioner has collected signatures from at least 30% of workers in the bargaining unit. This petition is filed with the NLRB to conduct a secret ballot election to determine whether a representative will represent (or continue to represent) a unit of employees.

General Results:
The changes made to this process have had a positive impact, increasing the number of resolved representation elections, in addition to an overall more timely procedure. Electronic filing and limiting pre-election hearing issues helped to contribute to time efficiency. Between May and August 2014, before these changes were implemented, an average time of 38 days occurred between the filing of a petition and the election. During the same time period in 2015, after these changes were instated, the average wait time decreased to 24 days.

From May to August of 2015, 765 petitions for representation elections were filed, and 47 percent resulted in a resolved election by the end of August. This is compared to a 44 percent result during this time period in 2014.

After these changes were implemented, unions won a greater percentage of representation elections. From May to August 2015, unions won 72 percent of elections, compared to 69 percent during that time period in 2014. 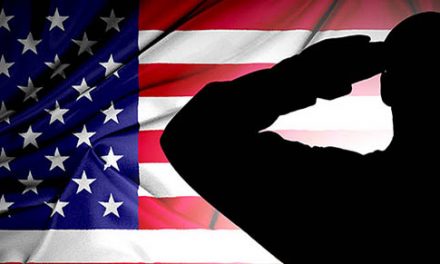