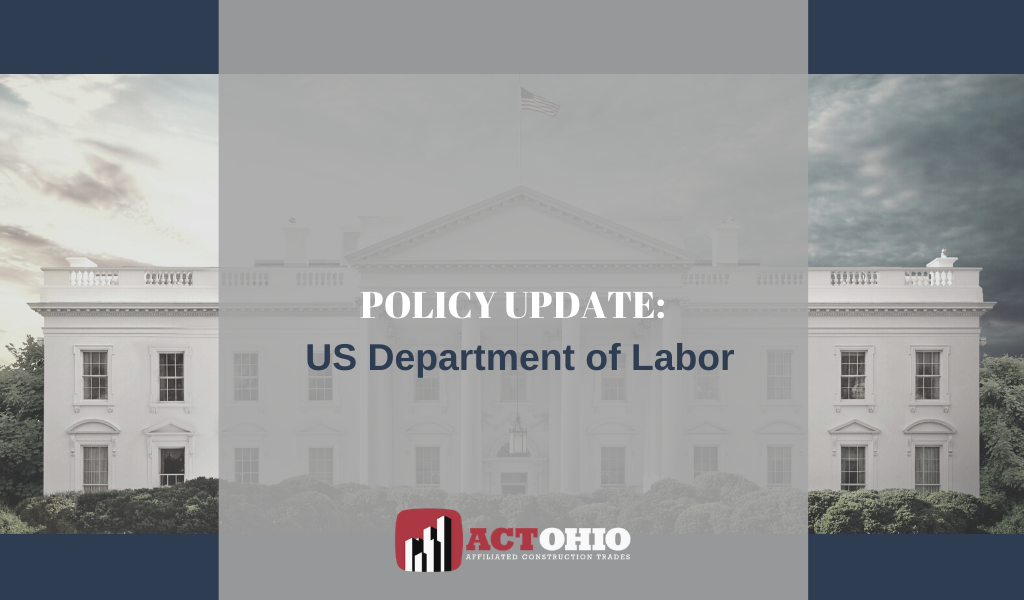 President Trump’s appointees to the National Labor Relations Board (NLRB) have helped reverse decades of prior decisions and tilt labor laws against the ability of unions to organize, fairly represent its members, and protect worker safety.

These Anti-Worker NLRB Rulings have resulted in the following changes to labor law over the past 3 years:

-Employers can now ban workers from taking pictures of possible safety hazards on a jobsite. The Boeing Co, 365 NLRB NO. 154 (2017),

-Employers can now change terms or conditions of employment despite the fact that a union is not in contract negotiations or has an expired contract. Raytheon, 365 NLRB NO. 161 (2017)

-President Trump signed a resolution in April 2017 giving employers a pass when they fail to maintain or when they falsify their injury/illness logs. What that means for workers is that preventable accidents on the job may go undetected or uncorrected, undermining safety on the jobsite.

-The NLRB decided that an employer can terminate a worker because they filed a complaint about working conditions. Allstate Maintenance, 367 NLRB No. 68 (2019)

-The NLRB overruled decades of precedent and now allows an employer to withdrawal its recognition of the union with very little notice or reason. Meaning, employers can now force unions to conduct new elections or avoid their responsibilities under their collective bargaining agreements. Johnson’s Controls, 368 NLRB No. 20 (2019)

-As of July 1, 2020, the U.S. Department of Labor (DOL), pursuant to an Executive Order issued by President Trump, will no longer attempt to impose penalties on most employers that have been found to have illegally withheld pay for their workers. In other words, an employer can steal from a worker and if caught, they only need to pay back what they stole in the first place.

-President Trump appointed Neil Gorsuch to the U.S. Supreme Court. Prior to joining the Court, Justice Gorsuch had a lengthy history of anti-worker decisions. In his first year on the bench he became the deciding vote in a case that essentially created a national “So Called Right to Work” law for public sector unions. This court decision is now being used to challenge public sector Project Labor Agreements.

These are just a few of the actions taken by President Trump or his appointees during the past three years that have negatively impacted the ability of workers to organize and keep their workplaces safe. While these Anti-Worker NLRB Rulings can seem very abstract to many Building Trades members, they do have a tremendous impact on our ability to ensure there are work opportunities for our members. Special thanks to Dawn Christen, Esq. from Turley, Pepel & Christen, LLC in Toledo, OH, for contributing to this article. 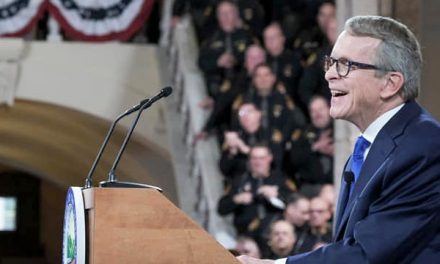 State Mulls Over Changes to Road and Bridge Construction Projects