The plant was built in the 1950s. In May 2001, plant owner USEC ceased uranium enrichment operations at the Piketon plant and consolidated operations in Paducah.

The Dept. of Energy classifies the decommissioning of the plant under the Service Contract Act. Szollosi believes the site decommissioning and deconstruction would be better classified under the Davis-Bacon Act, allowing Building Trades members to complete the project in an effective, efficient matter.

There is agreement that there needs to be greater efficiencies in the decommission and deconstruction of the plant,” said Szollosi, “and we’d like to see that work expedited by the Building Trades.” 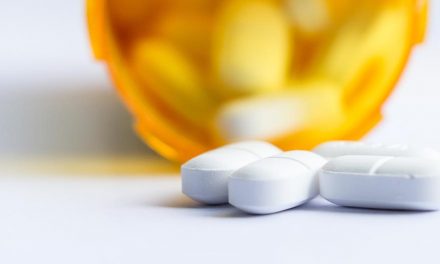