As a result of this job growth, Ohio ranked third in the United States in jobs gained for the month of October. However, according to George Zeller, an economic research analyst, the state’s job growth between October 2014 and 2015 was 1.43 percent, while the U.S. average was 1.94 percent.

Ohio lost local and state government jobs in October, a trend that is seen nationwide. However, the industries that gained jobs included: construction and manufacturing, which both gained 5,800 jobs, leisure and hospitality which saw a gain of 7,000 jobs, and educational and health services, which was up by 8,300 jobs.

Although uncommon this time of year, construction positions have increased because of the rainy summer, which caused delays in work, and the mild fall weather Ohio has experienced.

According to the Bureau of Labor Statistics, the construction industry grew by 31,000 jobs nationwide in October, with about 6,000 new construction jobs in Ohio. 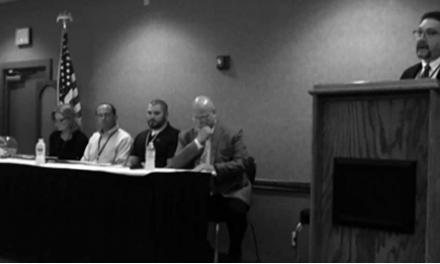