Ohio tradesmen will be getting a big boost this summer thanks to the shale industry, as extensive construction on oil and gas pipeline networks and two cryogenic plants in Delaware and Columbiana counties begin.

Pennant is progressing on its Hickory Bend project, a 50-mile pipeline and processing system that will extend from western Pennsylvania, through Mahoning County, and into Columbiana County in eastern Ohio, tapping the abundance of dry and wet gas in the Utica shale. Laborers, operating engineers, plumbers and pipe fitters, and Teamsters were already part of the initial pipeline construction.

“That plant is going to employ all of the trades,” Rocco “Rocky” DiGenenaro, business manager of Local 125 of the International Laborers Union, reported in a recent article in The Business Journal.

The cryogenic plant in Kensington – through a partnership between M3 Midstream, Access Midstream and EV Energy Partners – has also embraced union labor and provided opportunities for local tradesmen. The bulk of the jobs at present are going to the operating engineers, laborers and pipe fitters largely because of the nature of the work.

“They’re giving these guys good work across the board,” Don Crane, president of the Western Reserve Building and Construction Trades Council, reported in the article. Crane estimates about one-third of the combined membership of the trades unions are directly engaged in the oil and gas industry.

Successful work on these high-profile projects could also lead to future industry projects, including plans by Caiman Energy II and Dominion to build three new processing plants throughout Ohio. ACT Ohio commends all of the aforementioned energy companies for embracing local, skilled and qualified workers on these large-scale projects. 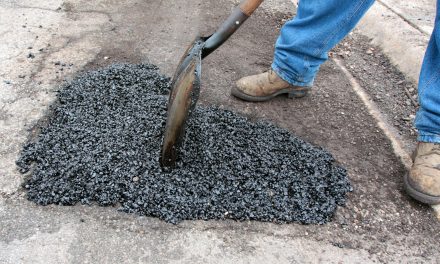