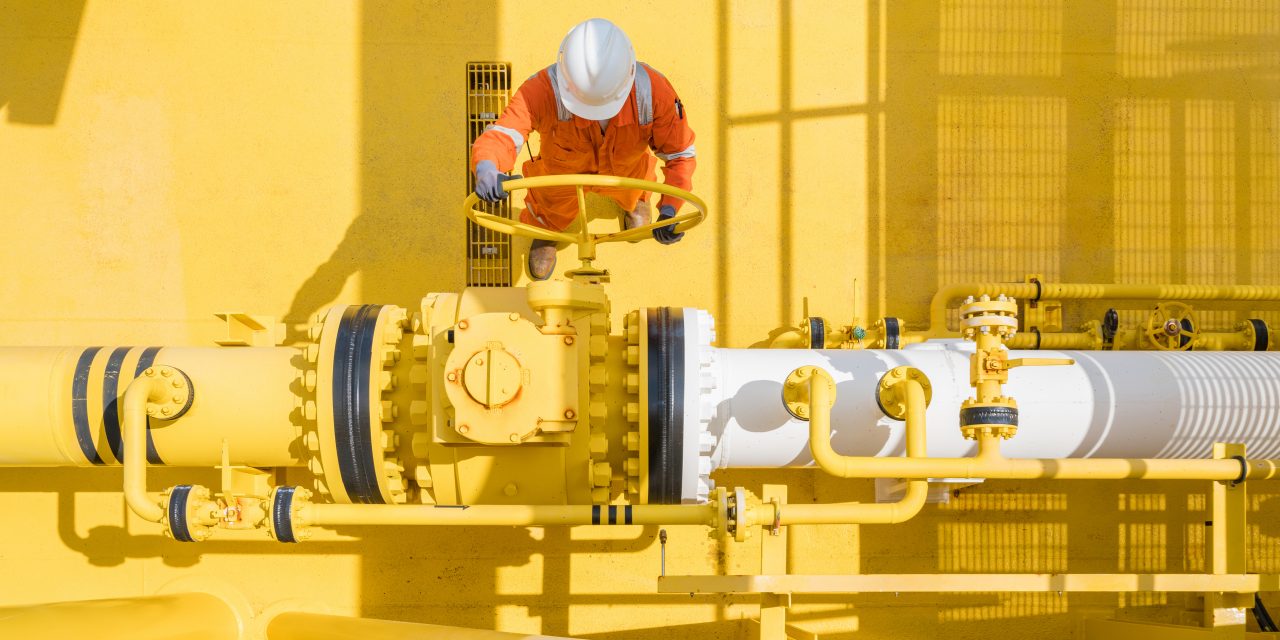 Governor Mike DeWine told the Times Leader that he is “cautiously optimistic” about the next steps in the cracker plant’s development.

“I think the benefits for Eastern Ohio will be not just the jobs that come from the cracker plant, but there’s going to be all the related industries and companies that spring up,” DeWine told the Times. “This is very exciting, and will extend well beyond Belmont County…It’s going to be important for West Virginia as well as Ohio. This is very big, big deal.”

“Our members are personally invested in preserving the economic and environmental health of their communities,” said Clint Powell, Vice President of the Upper Ohio Valley Building and Construction Trades Council and Business Manager for the Laborer’s Local 809 in Steubenville, at the Nov. 28, 2018 Ohio EPA air permit hearing. Members of the Upper Ohio Valley BCTC, the Ohio Building Trades, and ACT Ohio testified in support of the plant’s modified water permit during a Dec. 12 Ohio EPA hearing.

“This long-term project will provide a middle-class standard of living, pension benefits, and health insurance to thousands of families in the Upper Ohio Valley for years to come,” said Powell.

“With (the) issuance of this modified permit, Ohio EPA’s environmental review of PTTGC America’s proposed ethane cracker plant is complete,” said Ohio EPA Director Craig W. Butler in the agency’s Dec. 27 press release. “We have been careful to ensure this facility will not have an adverse impact on the air, water or health of the surrounding communities.”

PTTGC America and Daelim Industrial Co. have yet to announce their final plan for the development. PTTGCA spokesperson told the Wheeling News-Register:

“This is an important step in the direction of the final investment decision for the project…It has been a pleasure to work with the (Ohio) EPA. Their process has been very open and thorough, and we’re appreciative of their hard work.”

Do you have news to share with the Ohio Building Trades community? Contact Kitty French at kfrench@actohio.org or 614-228-5446.