The construction industry unemployment rate remains high but according to the Labor Department’s Bureau of Labor Statistics it dropped slightly in July. The unemployment rate dropped from 12.8% in June to 12.3% in July.

The Department of Labor found that two out of the three major areas of the construction industry added jobs in July. Heavy and civil engineering added 6,200 jobs and building and construction companies added 5,300 people to their payrolls.

While the unemployment numbers show a slight improvement in the construction industry the President of the AFL-CIO’s Building and Construction Trades Department, Sean McGarvey, remained concerned about the employment picture. Reacting to the new unemployment numbers Sean McGarvey said “I continue to be greatly concerned with the stagnation of jobs in the construction industry. Given that scenario, as well as the enormous infrastructure challenges in our nation it is nothing short of irresponsible for the U.S. Congress to take a month-long vacation at this juncture. Millions of Americans today continue to struggle to find employment, much less have the wherewithal to enjoy a vacation.”

April 2013 Construction Spending Increases According to Dept. of Commerce 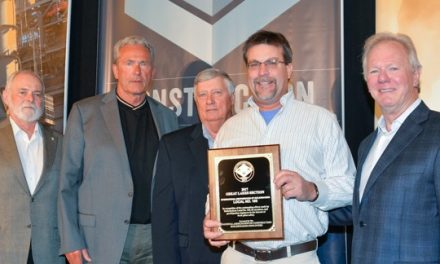