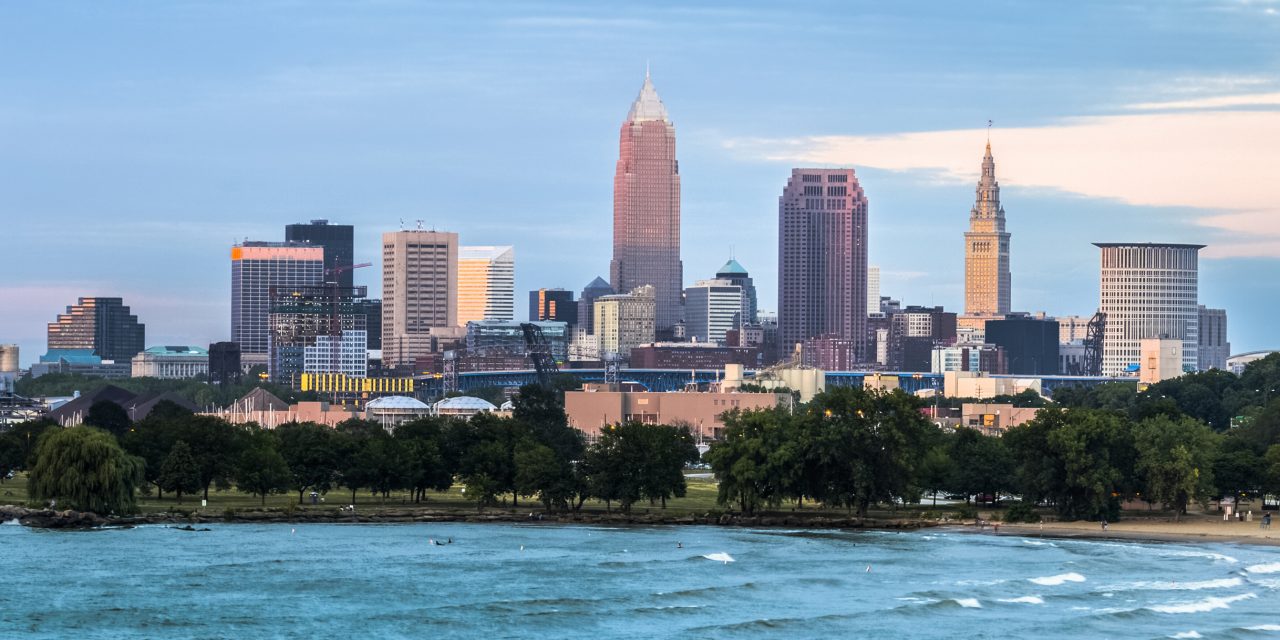 Over 80% of the graduates of the pre-apprenticeship Latino Construction Program have been accepted into Cleveland Building Trades Apprenticeships.

An article in Crain’s Cleveland Business touts the success rate of the Spanish-American Committee’s Latino Construction Program in providing access to Cleveland Building Trades Apprenticeships for Hispanic-American residents of the city’s west side. The program is supported by the Cleveland Building & Construction Trades Council, the KeyBank Foundation and the Higley Fund, and Turner Construction Co., which is managing development of a new $946 million, 10-story MetroHealth hospital, scheduled to break ground April 15, 2019.

They’ve been very successful. I think they are doing it right,” said David Wondolowski, executive secretary of the Cleveland Building Trades Council. “We’ve had a lot of people come on, and we’ve had very few fall off. They’ve stuck with our apprenticeship programs and are doing very well.”

Wondolowski told Crain’s in February that while he believes the trade unions will be able to meet the regional demand for construction workers for the next year or two, the aging trade workforce might not meet demand if the construction business remains strong. He said some union apprenticeship programs are starting without full student rosters.

Workers who are hired as trade apprentices earn about $15 to $16 an hour for the three to five years before they reach journeyman status, Wondolowski said.