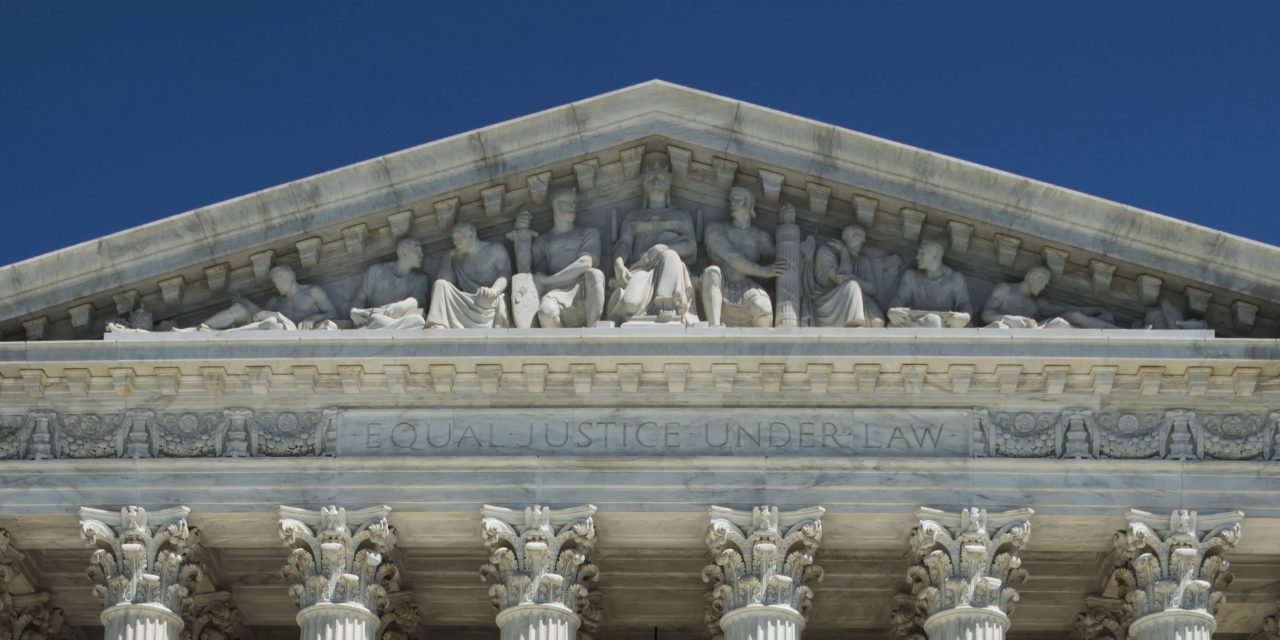 On June 27, the U.S. Supreme Court ruled 5-4 in Janus v. AFSCME that nonunion workers cannot be forced to pay fair share fees to public sector unions. In its stand against working people, the Court held that requiring fair-share fees in the public sector unions violates the First Amendment of the Constitution.

“The decision represents another kick in the teeth to our nation’s working class,” said ACT Ohio Board President Mike Knisely.

Janus, an employee at the Illinois Department of Healthcare and Human Services, asked the court last summer to overrule a 40-year-old Supreme Court decision stating that public sector unions could require employees affected by their negotiations to pay “fair share fees.” Those fees, approved by the court in the 1977 case Abood v. Detroit Board of Education, cover collective bargaining costs, such as contract negotiations, but exclude political advocacy. The Majority opinion suggested that the Abood case set the table for decades of labor peace in the public sector; however, that due to these decades of labor peace fair share dues were no longer necessary.

The ruling allows all workers to take advantage of union benefits, without paying union dues.  “The goal of this case and those that brought it is to ensure the erosion of good wages and competitive benefits.” said ACT Ohio Executive Director Matthew Szollosi.  Based on prior court decisions and federal law, workers were not required to pay dues to unions for political purposes; only for the cost of representation.  The practical outcome of this case will result in unions being forced to represent individuals that refuse to pay for its representation.

The dissenting opinion was authored by Justice Elena Kagan, who wrote that the Court’s decision “will have large-scale consequences. Across the country, the relationships of public employees and employers will alter in both predictable and wholly unexpected ways.”

“What a shame that the US Supreme Court sided with those who look at blue collar workers and their families as ‘costs’,” said Szollosi.

A similar case was pending before the U.S. Supreme Court in 2016. The Court issued a 4-4 decision in Friedrichs v. California Teachers Association, which did not overrule Abood due to the lack of majority. Senate Majority Leader Mitch McConnell (R-Kentucky) refused to hold hearings on Judge Merrick Garland’s nomination by former President Obama to the U.S. Supreme Court. The failure of the U.S. Senate to hold hearings on Judge Garland set the stage for President Donald Trump to nominate Neil Gorsuch to the Court. Justice Gorsuch broke the 4-4 deadlock in the Friedrichs case and sided with the majority in Janus v. AFSCME.