According to the Department of Commerce, housing starts jumped 6.9 percent in June, their highest level since autumn of 2008. Strong gains were made in both single family and apartment construction.

Total private housing starts rose to a seasonally adjusted annual rate of 760,000 in June. These numbers exceeded those expected by economist. The Department of Commerce also adjusted housing starts statistics for the month of May to 711,000 from 708,000.

These improved housing starts numbers came on the heels of significant increase in builder confidence. The National Home Builders Association/Wells Fargo Housing Market Index grew from 29 in June to a reading of 35 in July, the highest level it has been since it hit 36 in March of 2007. It was the highest single month improvement for the index since it gained 8 points from August to September of 2002.

The Index showed increased builder confidence across all regions of the United States. 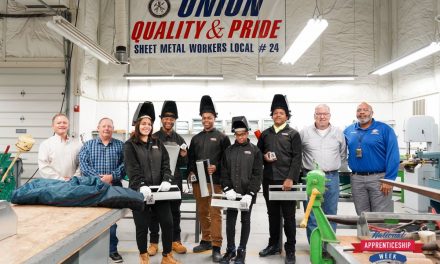