Honda of America has entered into a Project Labor Agreement with a local building trades council for a major project at one of their Ohio facilities. 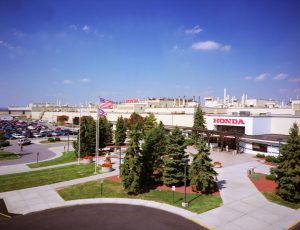 The Columbus/Central Ohio Building and Construction Trades Council and Honda of America signed a PLA for a $210 million project that will make the Marysville Auto Plant (MAP) Honda’s most energy efficient facility.

According to a prepared statement from Honda of America, the project, which began in December, will utilize a number of new technologies to significantly reduce energy consumption, water usage and chemical emissions.

The new MAP Line 1 paint facility will also improve the quality of Honda Accord sedans and coupes and the Acura ILX and TLX sedans produced at the facility.

Honda, which has previously utilized PLA’s in Ohio, is once again turning to the building trades to help them complete a complex project safely, on time and on budget.

The new 300,000-square-foot paint facility will be able to handle 229,000 vehicles a year and will replace the existing line built in 1985. The Marysville plant’s Line 2 operation received a major renovation in 2006. 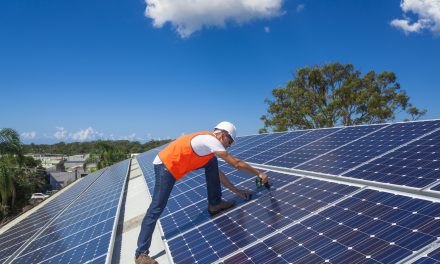