The Ohio State Building and Construction Trades Council (OSBCTC) hosted its annual golf scramble on July 13, 2016. Over one hundred golfers from across the state of Ohio attended the outing, representing over fifteen local union halls and trades. The golfing event collected $45,935.00 for diabetes research through Dollars Against Diabetes (D.A.D.’s Day). This sum was the second largest donation D.A.D.’s Day has received from a single event.

The North America Building Trades has been a strong supporter of diabetes research for years, donating over $40 million dollars to the Diabetes Research Institute. This fundraising is made possible through the generous donations of local building trades groups across the country.

ACT Ohio would like to take a moment to congratulate everyone on a great contribution to diabetes research! 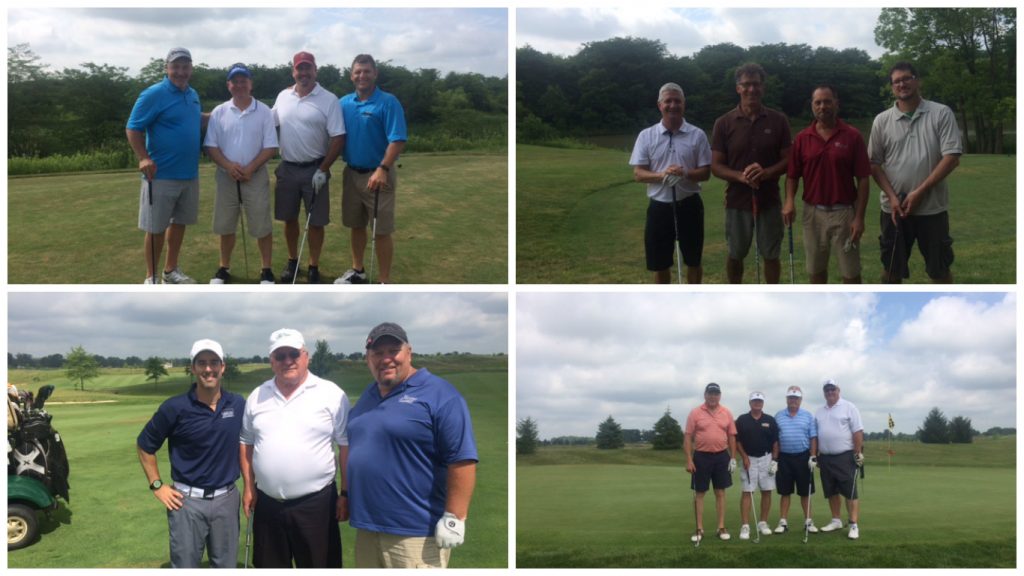 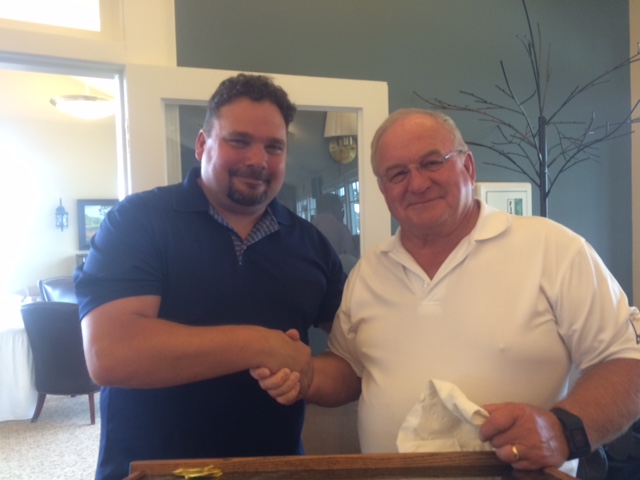 OSBCTC Executive Board Member Dennis Duffey and Bobby Crider, a Representative from the National Building Trades Department, Accepting the Check for Diabetes Research 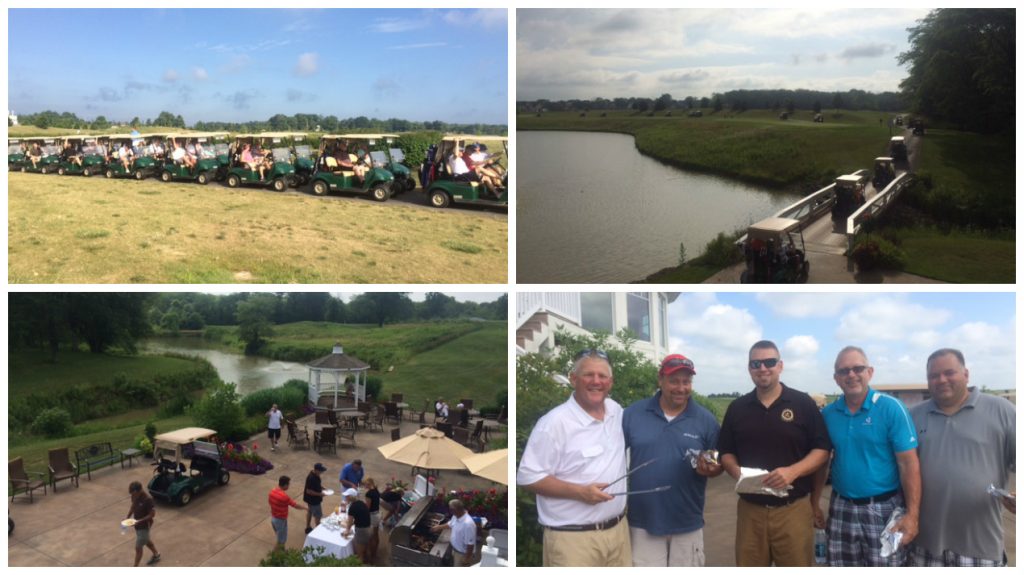