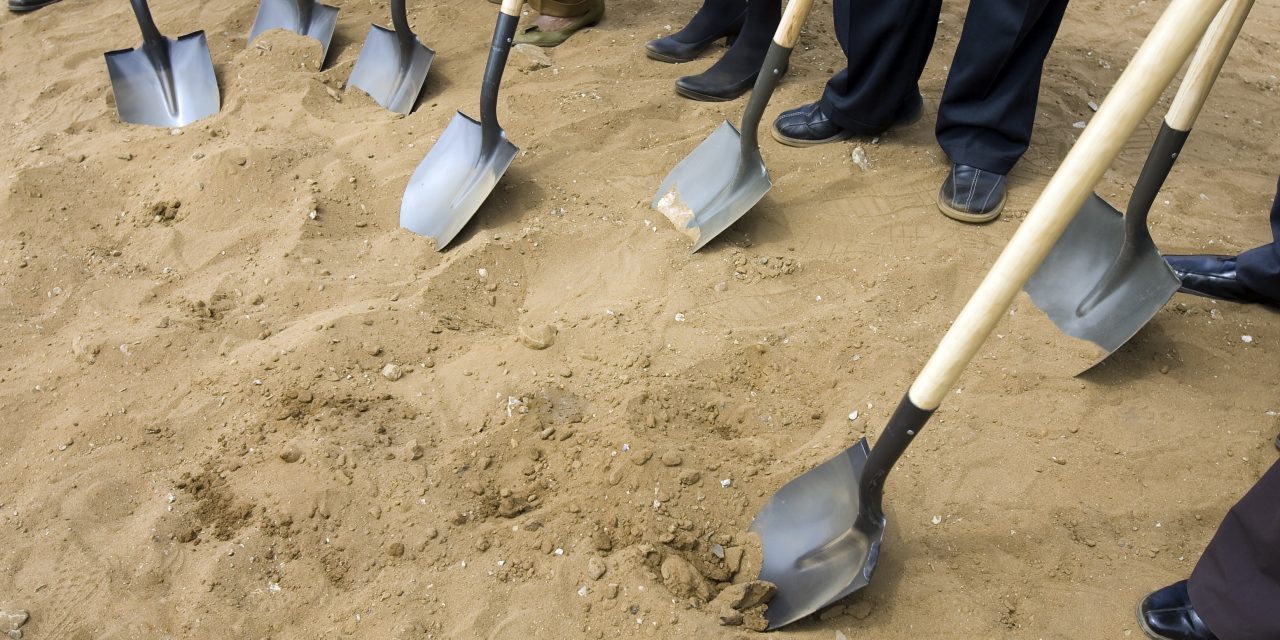 “We are a pro-economic development organization. We’re very proud of the work we do. I’m proud of this team, and I look forward to a very safe and successful project.”

Wondolowski praised the project’s developers and city leaders for their commitment to developing what will be the largest market-rate U.S. Department of Housing and Urban Development project in region in decades. The project will be built under a Project Labor Agreement utilizing the local union construction workforce.

The forward-looking project will fill the growing demand for housing in the city, while incorporating green technology and facilitating multi-modal transit for visitors and residents.

But high-design and sustainability aren’t the only innovative hallmarks of Church + State: The men and women of Cleveland’s Building Trades Unions are not only building the project –they’re investors.

The investment signals the Cleveland Building Trades’ commitment to “pre-development financing of projects, making it easier for developers to get from inception to groundbreaking,” said Wondolowski.

“These men and women are not only building this development, it’s their hard earned dollars…actually financing this as well,” said Ted Chandler, managing director of regional operations for the AFL-CIO Housing Investment Trust during the groundbreaking.  Chandler praised Wondolowki’s “progressive vision for how labor can do more to stimulate growth and investment here in Cleveland and for bringing the project team together.”

“It takes months and even years to plan a project like this and to continue to work with the city and county and different finance departments,” said Wondolowski, praising the “passion” of Veysey and Shioiri-Clark in seeing the deal through. “They stuck it out and the reward is what we’re going to see when this project is done.”