Voters First announced that it will soon file a lawsuit in the Ohio Supreme Court challenging the Ohio Ballot Board’s ballot language for Issue 2.

The Ohio Ballot Board, controlled by Republican majority, voted on party lines to approve a shorten summary of the redistricting amendment for ballots this fall.

Voters First called the ballot language confusing and inaccurate. The current ballot language fails to mention that the commission created by the amendment would be charged with creating congressional and state legislative districts that are “competitive and reflect Ohio’s political balance.” 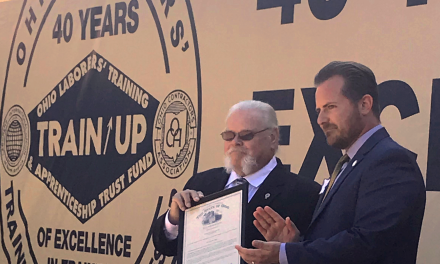 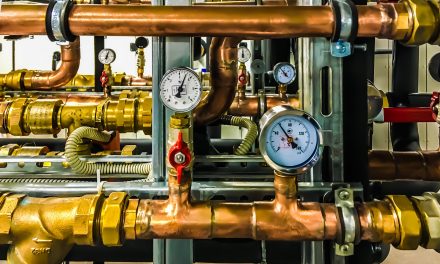