More than 115 people in the U.S. die every day after overdosing on opioids, according to the National Institute on Drug Abuse. For workers in the construction industry, the overdose rate is seven times that of the general population, Chris Cain, the director of safety and health for NABTU, said.

A year ago, NABTU established a task force of its member unions and select employers to address that very issue and to help members successfully recover from addiction, Cain said. Education about prevention and treatment, coupled with peer support programs, put in place by local building trades unions can be a way out of the crisis, Cain said. 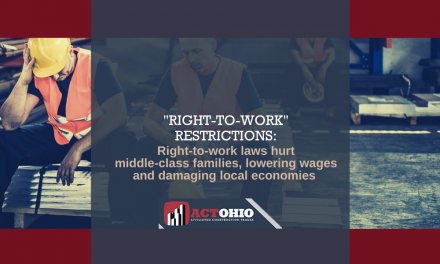