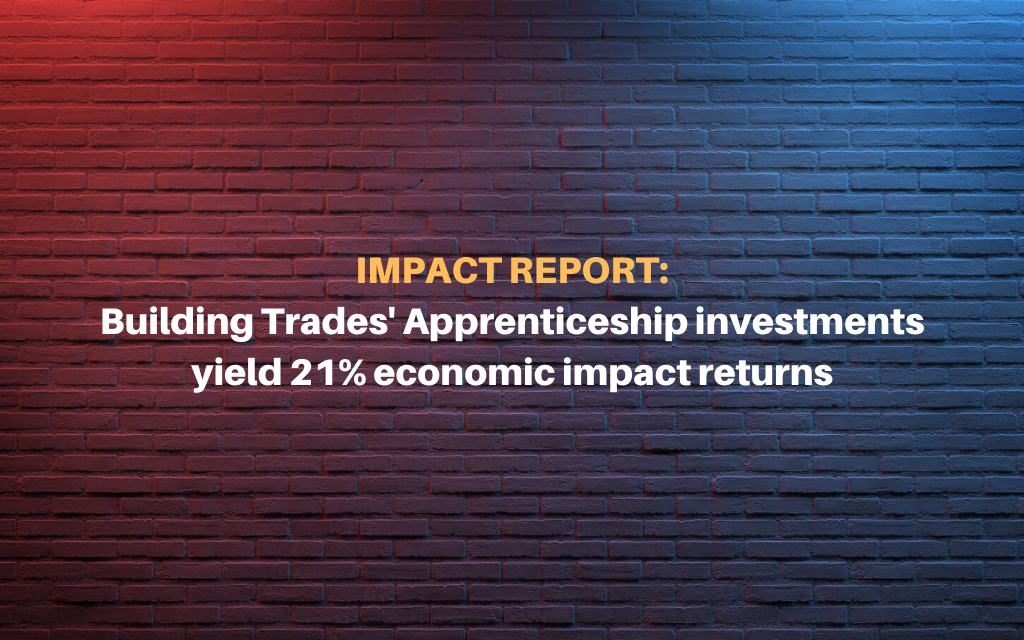 As reported by ACT West Virginia:

(The Minnesota study) shows for each dollar invested into apprenticeship programs $21 in economic value is produced.

…”There is no reason to believe the connection found in Minnesota between apprenticeship and a healthy economy is any different in West Virginia,” said Dave Efaw, Secretary-Treasurer of the West Virginia State Building Trades Council.

Minnesota’s Building Trades and their contractors jointly invest over $30 million in their 10 largest apprenticeship training programs, generating $617.1 million in economic benefits from their private investment in training the next generation of union construction workers. 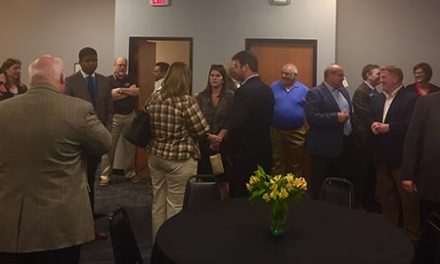