Nationwide construction spending up during May

Construction spending during May 2013 was estimated at a seasonally adjusted rate of $874.9 billion, 0.5 percent above the April estimate of $870.3 billion, according to the U.S. Census Bureau of the Department of Commerce.

The biggest gains in construction spending were in the public sector; spending by local, state and the federal government increased 1.8% from April to May. Spending in the private sector was nearly the same within those two months.

Michigan Republicans Ram through ‘Right to Work for Less’ Measure 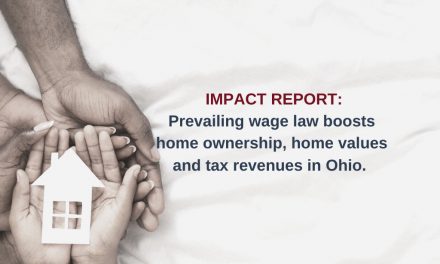