Legislation was recently introduced that would remove a requirement for federal government contracts to require a Project Labor Agreement (PLA).

PLAs allow for the contractor, the skilled workers and all other parties involved to enter a fair agreement and ensure that all projects are finished on time, correctly, and with the strong support of a labor union. North America’s Building Trades Unions publicly opposes the legislation.

In 2013, a similar Act was introduced but later died in Congress. 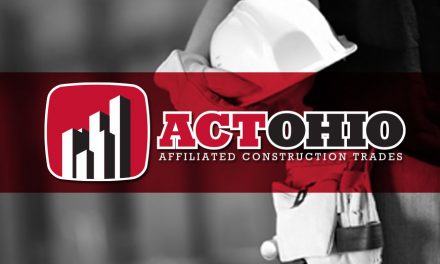 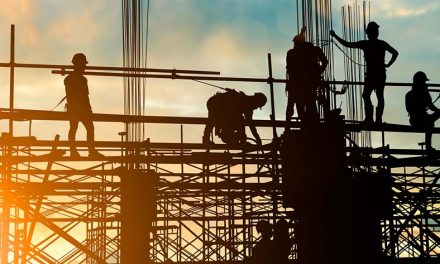