Check out the story that recently appeared in the Lake County News-Herald.

After a review of meeting minutes and U.S. Department of Housing and Urban Development rules, ACT Ohio legal counsel Rob Dorans uncovered some possible problems including bidding the project portions separately which resulted in an increase of $200,000 to the project and a violation of  HUD rules. 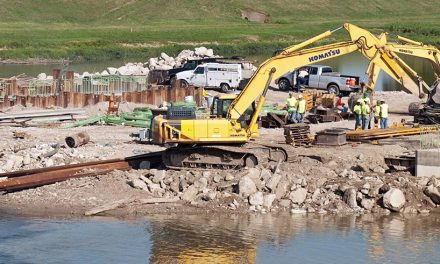