A Woman’s Place is on the Job Site 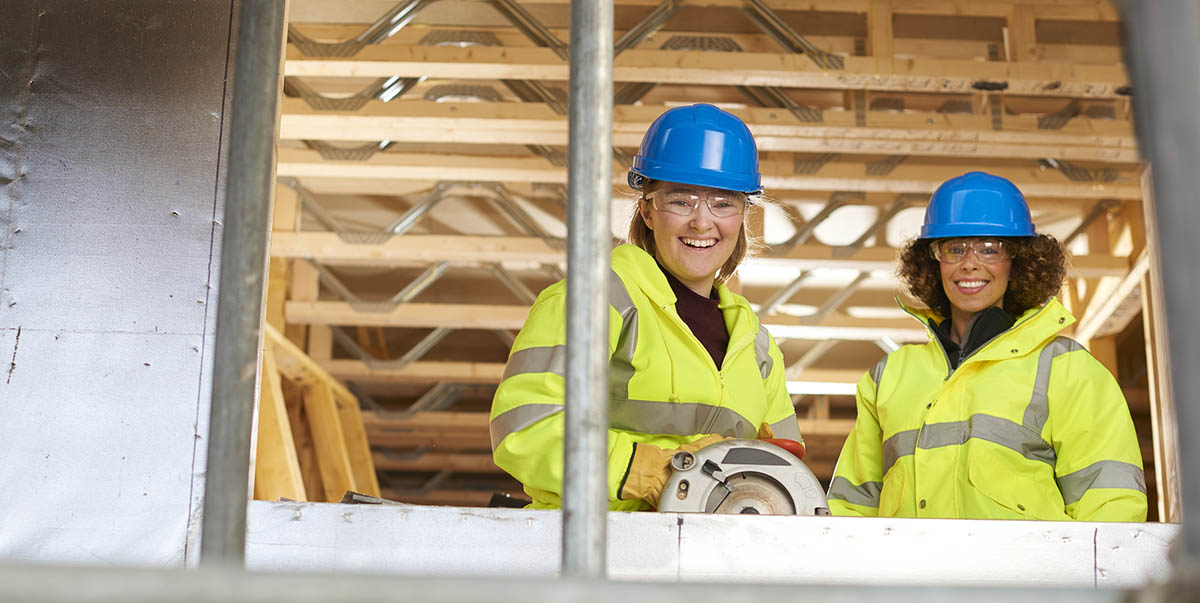 “The Building Trades offer tremendous opportunities for growth and advancement,” said Szollosi. “Both at the local level and here at the state level, we are doing a better job of explaining that those opportunities are available to any person who is willing to work hard.”

Working under a collectively bargained agreement also means no pay gap, something that is prevalent in corporate America. First-year plumbing and pipefitting apprentice Stacie Alexander sought out the opportunity for better income and a sense of pride in her work. “I attended college and had an office job,” says Alexander, “But there was no job satisfaction. I wasn’t making a livable wage and I definitely wasn’t able to have the lifestyle that I wanted for my kids.”

Alexander is happy with her decision to join the Plumbers and Pipefitters Local Union 189, and hopes more women see the opportunities the Building Trades offer. “Women need to understand that we can do the same work, we just do it differently,” she says. “It can seem intimidating, but it is all about safety. This is good work for women.”

There is a push at both the state and national levels for more workforce training. In Ohio, the Department of Jobs and Family Services reports that the state ended 2017 with 9,044 Ohioans in Joint Apprenticeship Training programs.