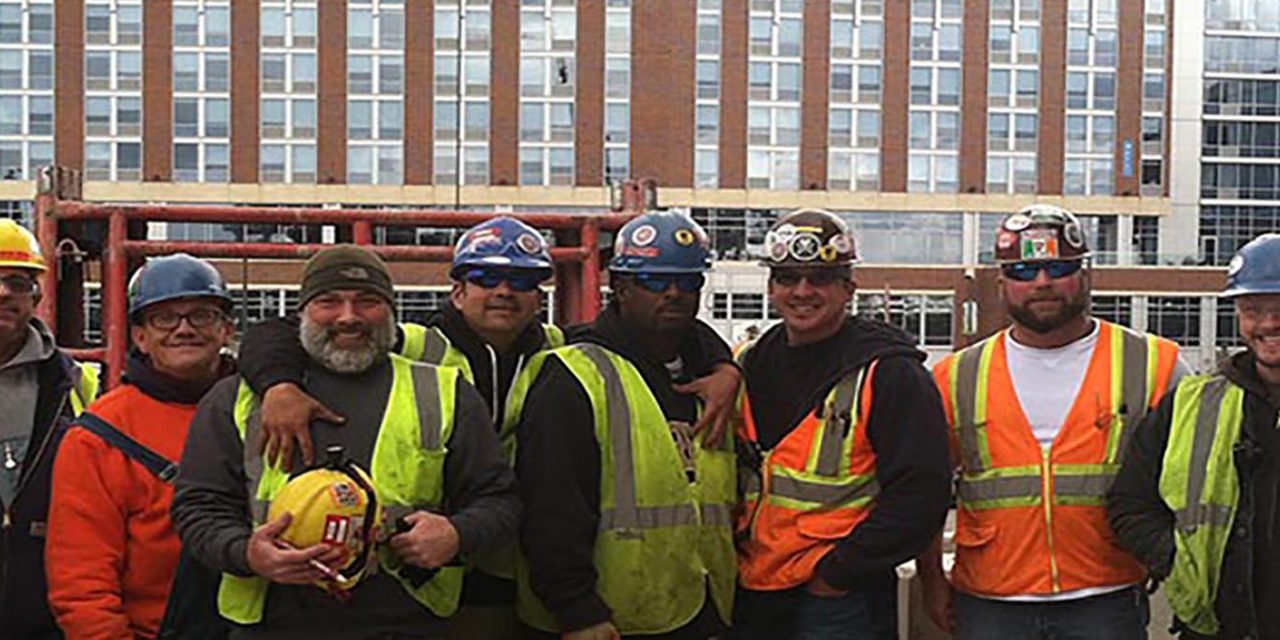 State Sen. Matt Huffman (R-Lima) renewed his attack on working families this week when he visited the Allen County commissioners asking them to support is Prevailing Wage repeal legislation allowing political subdivisions to exempt themselves from the requirements of prevailing wage law. Senate Bill 72 was introduced by Huffman more than a year ago, and it has lingered in the Senate Finance Committee since March 2017.

Despite concrete evidence to the contrary, Huffman insists that paying Prevailing Wage on a project increases the cost by as much as 20%. As labor costs on any give construction project average about 23% of the project’s total costs, the math doesn’t add up. Click here to view research of the effect of Prevailing Wage on construction costs and the effects of repeal on the state’s economy.

In fact, Indiana Assistant Majority Leader Rep. Ed Soliday (R) told attendees at the 2017 TDA Economic Forum “We got rid of Prevailing Wage and so far it hasn’t saved us a penny… There is NOT a 22% cost savings when the total cost of labor is 22%.” In neighboring West Virginia, the School Building Authority (SBA) is not seeing a reduction in construction costs that was promised with the repeal of Prevailing Wage. According to their March 2017 report, “The overall cost of school construction does not reflect a reduction of overall construction costs on SBA projects…At this time, the SBA is not realizing an overall savings.”

Huffman’s bill would eliminate that mandate. Studies show that repeal of Prevailing Wage in communities

The bill would allow public municipalities, such as Allen County, to forego paying prevailing wage when funding their own construction projects.

Allen County Commissioner Jay Begg said the county would use the exemption if Huffman’s bill passed. “It’s a complicated process, and I think we need to use our tax dollars better,” Begg said.

Lima Building and Construction Trades Council President Mike Knisley said both Begg and Huffman have trumpeted this bill in the past, which would take wages away from construction workers. Knisley said that studies have shown in the past that eliminating prevailing wage laws nets zero savings.

“Commissioner Begg and Sen. Huffman are turning their backs on the hard-working men and women, union and non-union, in the construction industry,” Knisley said.

Nationwide construction spending up during May