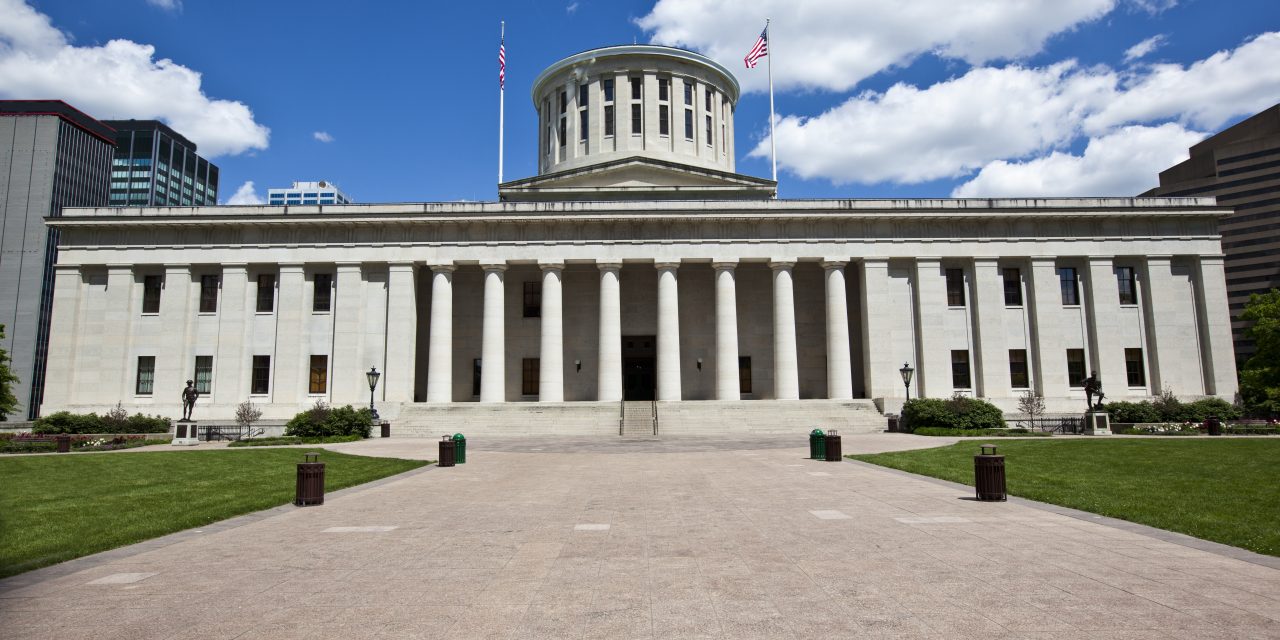 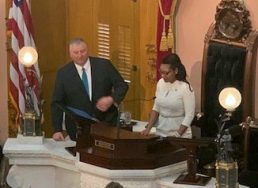 On Feb. 6, members of the Ohio House of Representatives “elected leadership teams for both caucuses under a single resolution,” reported Wednesday’s Hannah Report: 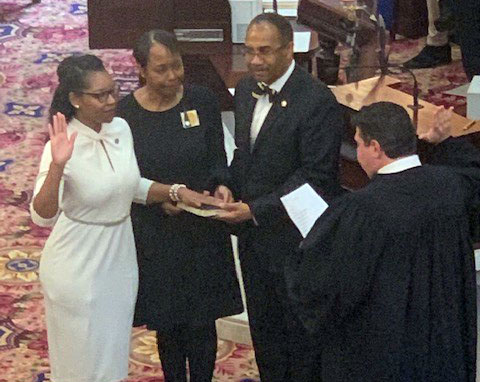 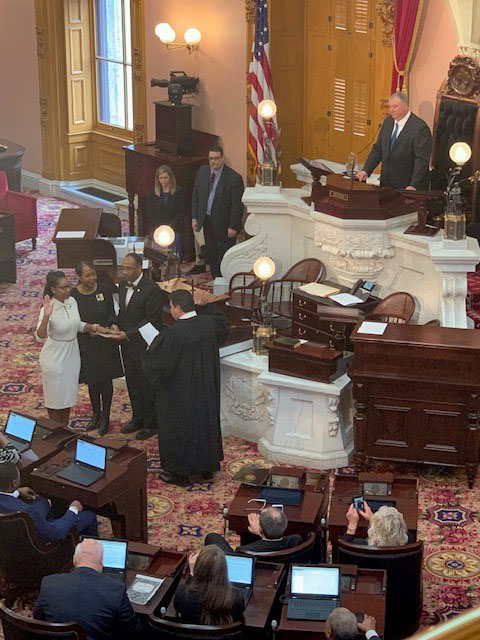 Emilia Strong Sykes is sworn in as Minority Leader of the Ohio House of Representatives, Feb. 6, 2019. 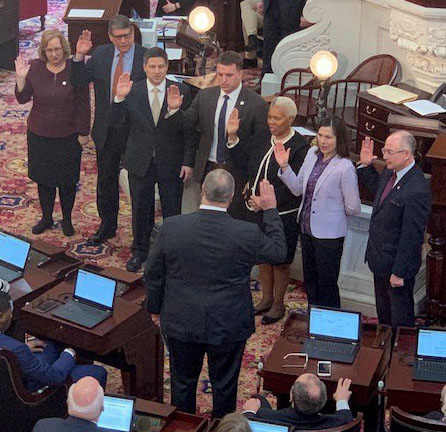